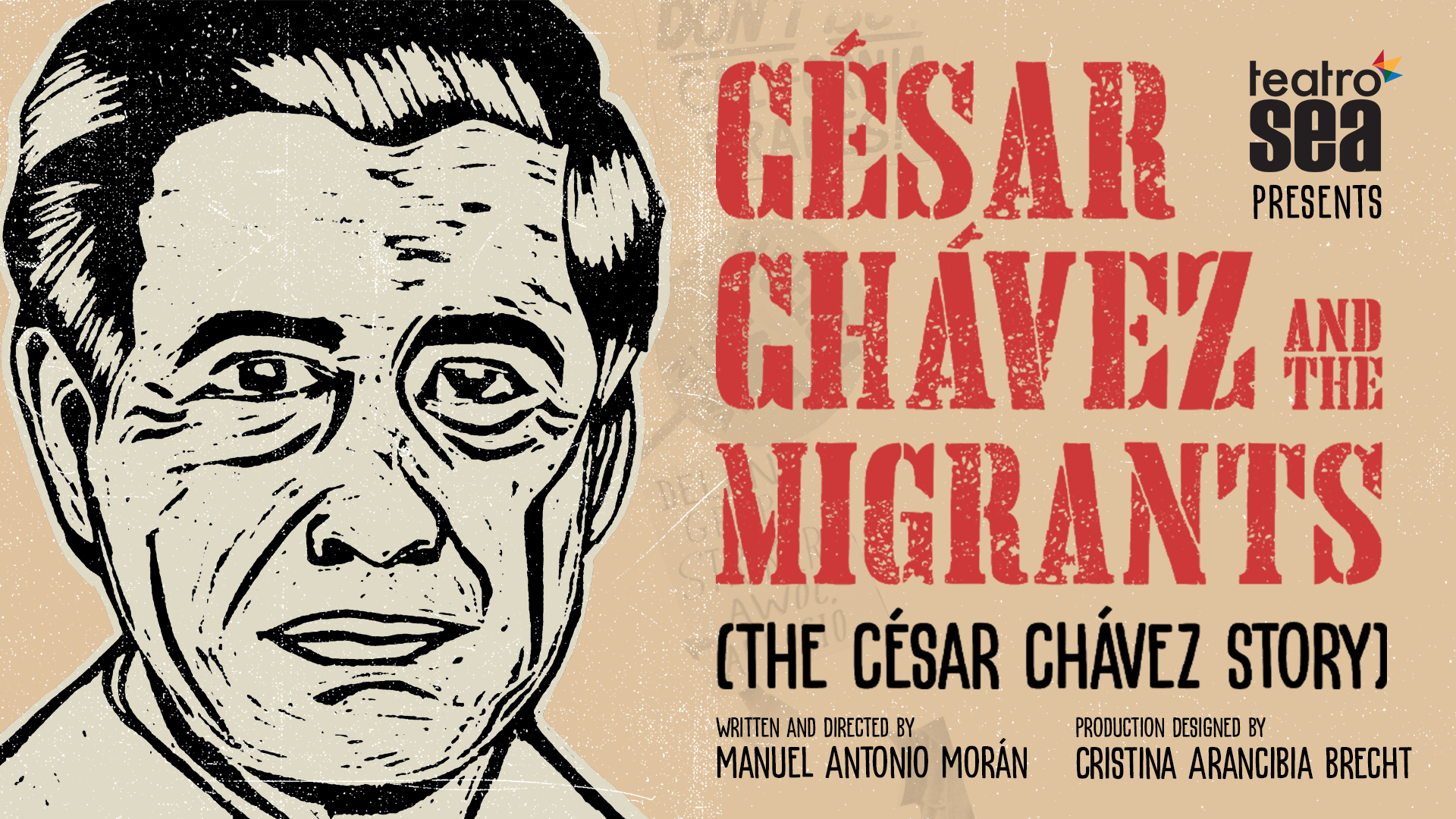 César Chávez and the Migrants

Teatro SEA is proud to announce the premiere of a new puppet theater production “César Chávez and the Migrants (The César Chávez Story),” which celebrates the life and legacy of the Mexican-American labor activist.

The play highlights Chávez’s early life as well as his partnership with Dolores Huerta, activism with the National Farm Workers Association, the 1968 grape boycott, and his ongoing commitment to nonviolent civil rights work.

The production is also inspired by Victorian-era Toy Theater, a form of miniature theater dating back to the early 19th century, and features handmade engraved puppets designed by artist and puppeteer Cristina Arancibia Brecht. As part of the story, one of the farm laborer’s boxes of fruit is transformed into a miniature puppet theater, hosting an 8-inch high performance that tells the story of Chávez and his accomplishments.

The event is finished.